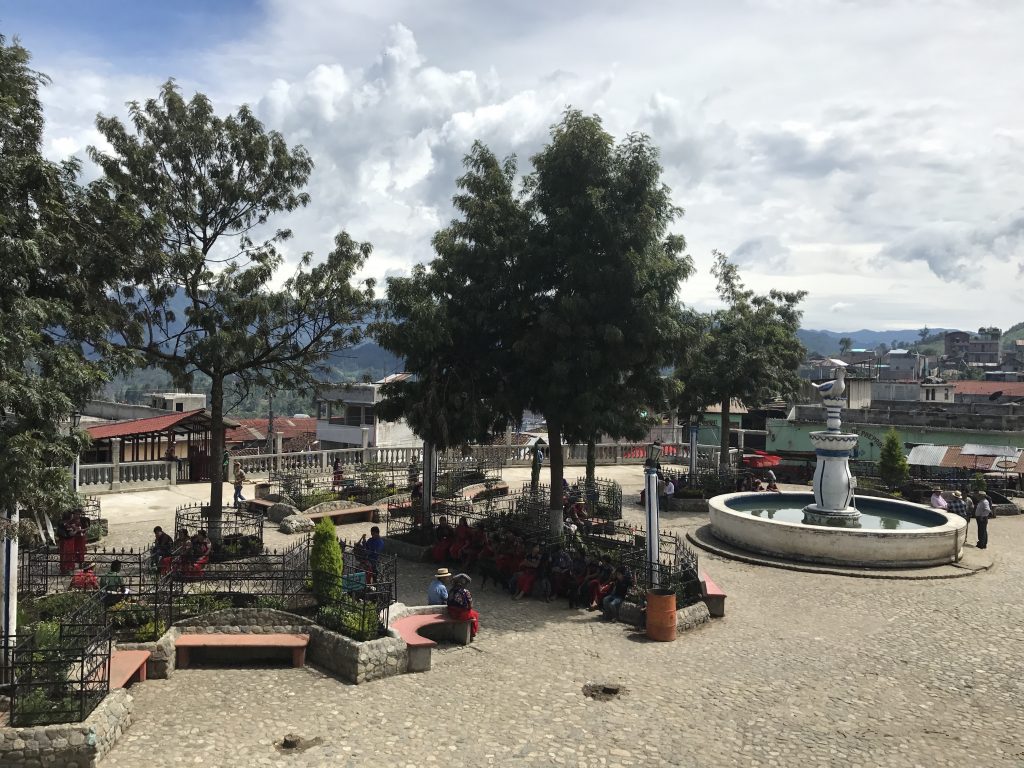 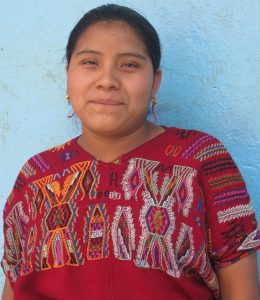 Last fall, Triunfadores embarked on a community project to clean up the most commonly used area of Chajul — the central park. Cecilia took some time to share with us how it went.

Who was part of the park beautification project? 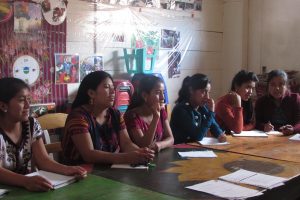 Triunfadores some of the Limitless Horizons Ixil high school scholars, and some parents of alumni and scholars.

How did you and your colleagues go about choosing this project?

Before we met, we just knew that we wanted to do something to benefit the community. Once we started talking, we learned that we were all concerned about the contamination of trash being thrown in the streets and common areas of Chajul, and we wanted to do something about it. Everyone in the town uses the central park, but it was always covered in trash, so we decided to clean it up.

First, we went to the park together to evaluate what needed to be done and what materials would be required. People were throwing all their trash there, dog waste was everywhere, and no one was monitoring it. It was a mess.

From there, we made a plan and a budget. We applied for a grant and support from [partner organization] Starfish Impact’s Chispa Action Network program, which we received. We also had to get the town government’s support, so we made a presentation to the mayor and other officials. They accepted our proposal and agreed to contribute some flowers to the project.

There was still more fundraising that needed to happen, so we all did whatever we could to raise money for it: some people made snacks to sell, other people gave haircuts. We all did what we could. 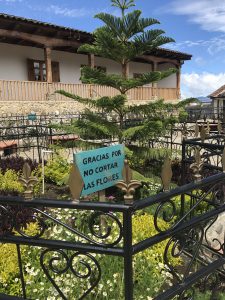 What obstacles did you encounter and how did you overcome them?
We were worried about using cleaning products that would hurt the environment, which was the opposite of what we wanted to accomplish with the project, so we had to research and find environmentally friendly soaps to use. We also learned that there was no running water near the central park, so we had to take turns carrying water in from the town’s central water source to clean and care for the new flowers.

Some members of the community didn’t understand the purpose of the project and didn’t value it at first. We had to talk to them and explain why it was important. One man even came to the park in the middle of the night and stole some of the flowers. Thankfully, the municipal government was behind us and they found the man and arrested him. They also saw how important it was to keep it clean and installed garbage cans and hired two guards to keep it safe.

Congratulations on a successful project! What’s next?

We all learned a lot from the project about all that we can accomplish as a team. Recently, we started working with families with malnourished children to grow small vegetable gardens in their homes. The local health center helped us identify the families who needed it most and we want to help them get the nutrients they need to grow strong.

Cecilia and her fellow classmates have come a long way since they first set foot in middle school. We are so proud of the confident, capable leaders that they have become — active, conscientious citizens who seek out opportunities to better their community.

Your generous support is what is driving this transformation. Together, we are creating a generation of change-makers — young leaders who have the skills and confidence to take action to improve their community. Thank you for your partnership in supporting these young people as they create a better future for Chajul.