Juana has courageously fought for her education.

“Everyone in my community says that young women don’t have the opportunity to continue their studies because they always get married young. People might say that, but it’s not always true.”  ––  Juana 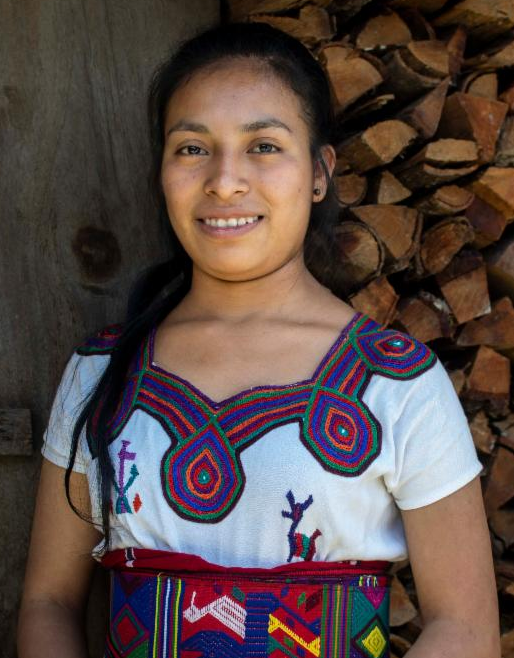 Juana, a Limitless Horizons Ixil graduate and current fellow in our Emerging Leaders Workforce Development Program, has spent her life battling societal norms in Chajul and striving to become a well-educated, professional young woman. Juana‘s scholarship with Limitless Horizons Ixil was life-changing at a time when her mother had told her she had to stop studying.
In Chajul, where teen pregnancy and low educational attainment are common, Juana‘s parents, like many others in the community, believed that only boys should go to school and girls should be housewives. Despite the odds, this generation of scholars is now staying in school longer and having children later. In Juana‘s case, despite her parents’ resistance, she was confident and determined in her decision to pursue her studies, becoming the first person in her family to graduate high school.

Juana has courageously fought for her education.

Join us in helping other girls follow in her footsteps.

Juana has two sisters and three brothers, and Juana is the second oldest. Juana‘s older sister followed a more traditional path in Chajul, ending up pregnant at age 12 and dropping out of school. Now, she is 22 with three kids. Without her scholarship from Limitless Horizons Ixil, Juana believes she would have been forced to start a family in her early teens too. Juana led the change for the rest of her siblings, who are all in school and on the path to being high school graduates too. 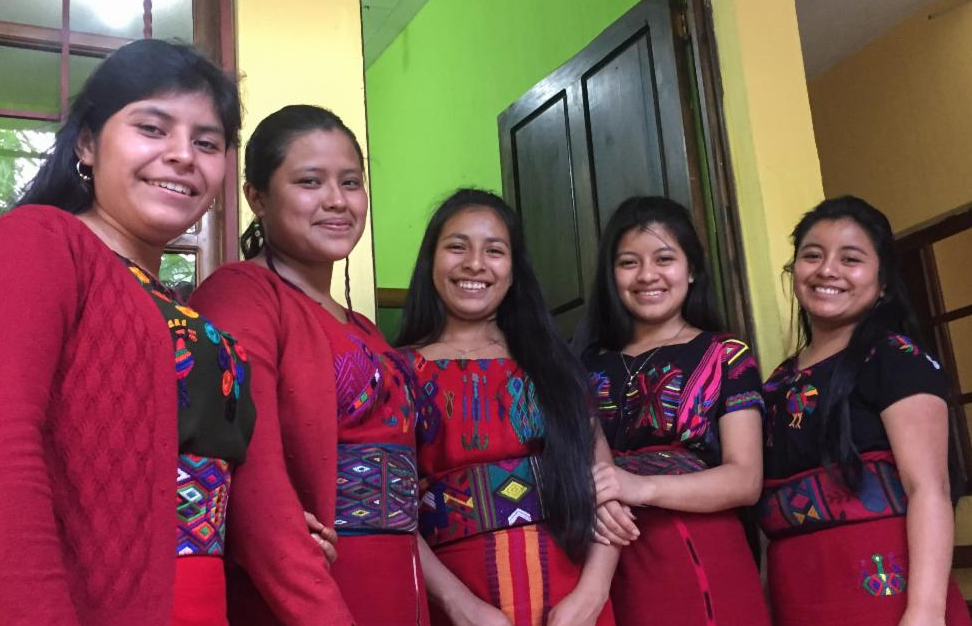 This year, Juana is working alongside staff and supporting scholars and families through Limitless Horizons Ixil’s fellowship program. Upon completion of her fellowship, she will be eligible for a university scholarship, and Juana plans to study nursing. She dreams of someday helping to provide needed health and wellness services in Chajul! She also is adamant about wanting to achieve all of her educational goals before getting married or having children.

Your gift will ensure that more girls achieve higher

levels of education, at rates never before seen in Chajul.

Thank you for helping girls like Juana get one step closer to their dreams each year.