A Year None of Us Could Have Predicted: Planting Seeds & Cultivating Hope in the Ixil Region 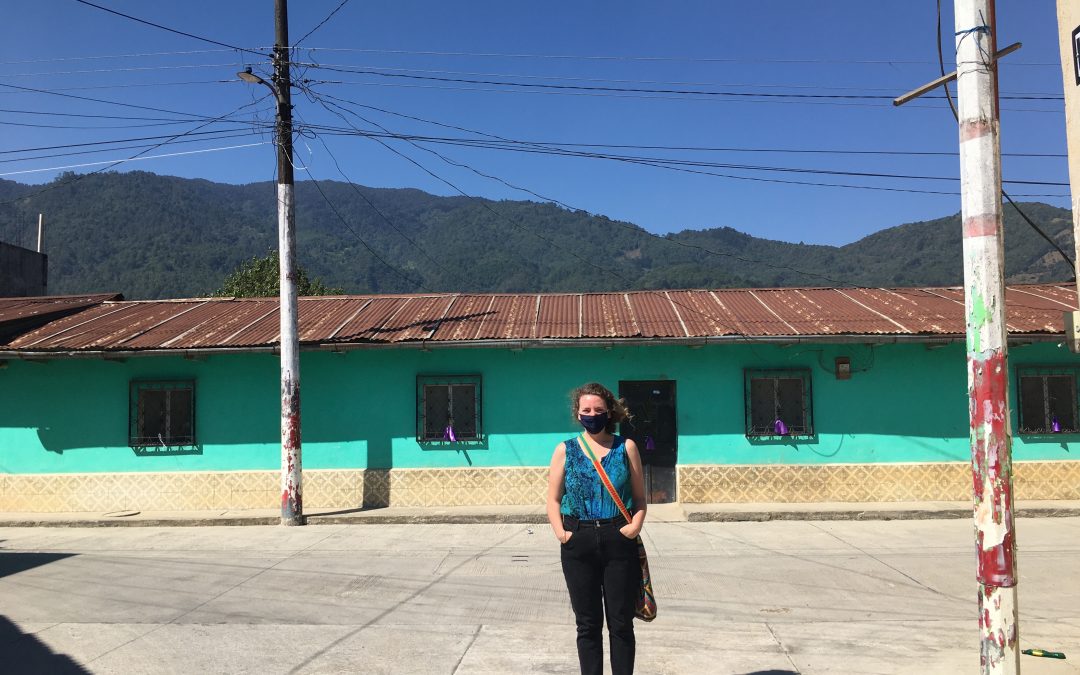